Umar has a strong developing criminal law practice where he appears in the Crown Court, Magistrates Courts and Youth Court on a daily basis. He accepts instructions on behalf of both the Defence and the Crown prosecution service. Umar also welcomes instructions in all areas of family law with a particular interest in the financial aspects of family breakdown and the arrangements for children after parental separation

He is described as a tenacious barrister who is meticulous in his preparation and presentation of cases. He prides himself on his approachability for both lay and professional clients and maintains his down-to-earth attitude when giving sound legal advice. Umar is widely regarded as a “safe pair of hands”, able to apply his knowledge and advocacy skills, to any scenario put to him.

Umar has been instructed in a wide range of criminal matters with cases involving the following:

Umar previously trained in-house within a busy criminal law firm and is accustomed to the realities of criminal practice. Whilst working in-house he worked on a number of high profile cases, including Terrorism, Murder, Child Sexual Exploitation and White Collar Crime. He is assiduous in his efforts to represent the clients’ interests, often in very difficult and sensitive circumstances.

Umar is also frequently instructed in driving matters and has built up a formidable reputation successfully defending S.172 Notices, Driving without insurance, license, and successful exceptional hardship arguments. He is a forceful in-court advocate, with a calm and reassuring out-of-court manner.

Umar has experience in dealing with cases that have generated media interest;

R v HM– (Isleworth Crown Court) Black Cab driver charged with stalking celebrity Jemima Khan over a period of 14 months. Having made successful representations to the crown; they were persuaded to accepting a guilty plea to S.2 Harassment. Defendant was given a suspended sentence.

R v IA – Seven co-defendants accused of turning a Seven Kings home into a cockfighting den, which attracted viewers nationally to these bouts. Successfully obtained a conditional discharge and a fine for the Defendant.

R V AS (Luton Crown Court) POCA Hearing involving large-scale drugs being imported from Pakistan. The defendant was pursued by the CPS to recover proceeds of crime. Although an order was made that the benefit amount was £5,955,000 the only available amount was one of £1.

R V DS – (Snaresbrook Crown Court) Successful defence of dangerous driving and assault despite having CCTV of the complainant being run over by the defendant.

R V JH (Snaresbrook crown Court) Defence of possession of an article blade stating he had it in his possession because he used it for work purposes as a baker.

R V KS (Snaresbrook Crown Court) Defendant was charged with attempted arson for attempting to ignite a Petrol station, having lifting the nozzle with intention to ignite a lighter. After successful representations made to the crown, the indictment was amended to threats to destroy and cause criminal damage.

YR & Others– Successful third party wasted costs hearing. Represented the defendant who was being pursued by the complainants in the case after a judge ruled there was no case to answer. 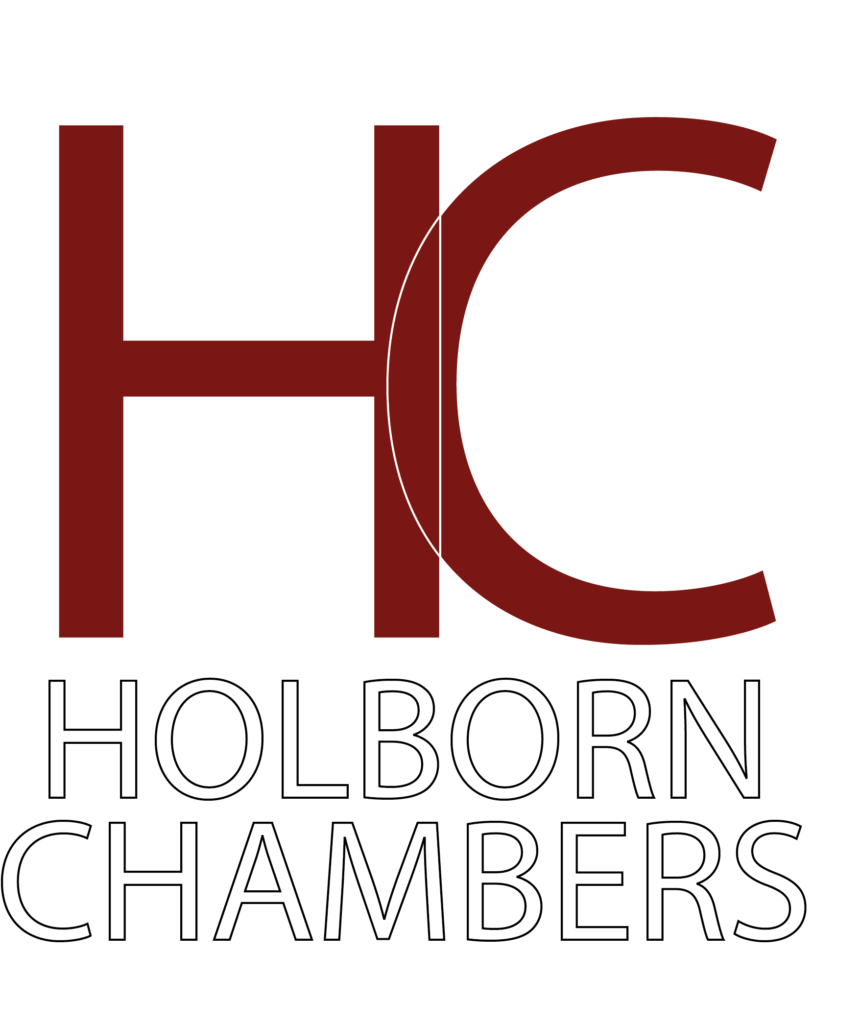